Josh Loring grew up in Eugene, OR and moved to Vancouver in 2015. One of Josh’s most memorable moments was when he accepted Christ into his life in high school and became Christian. When he isn’t working, he enjoys spending time with his bride of one year. He is also a student at Clark College and plans to eventually earn a degree in Kinesiology. This will allow him to follow his passion in athletics. Josh believes that being in sports is a great way for young men and women to learn teamwork and enrich their character while building self-esteem. Josh is excited to use all the experience he has gained as a school custodian at Seton Catholic. 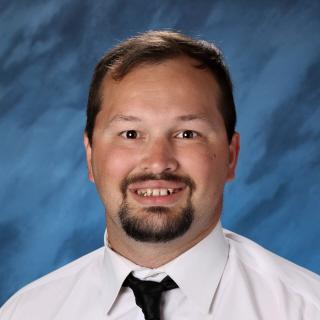