Ms. Lockwood was born in New Jersey and spent her earlier years in the New Jersey and New York area. She moved to Pittsburgh, PA when she was 12 and completed her education there. She has an RN from Mercy Hospital and a BSN from the University of Pittsburgh. Her Nursing degree allowed her to travel around the United States and work in large University hospitals with a focus in Critical Care Nursing.

She moved to Vancouver, WA in 1979 and began working in the Evergreen School District. This is when she discovered her love and passion for working with students. She became the Activities Coordinator and one of the Leadership teachers at Evergreen High School in 1991, where she remained until 2011. During this time, she served on the board of the Washington Activities Coordinators Association for 9 years and was the President in 1998. She has also served as the Chair for two Student Leadership Conferences. In 2011, she was inducted into the Washington Activity Coordinators Hall of Fame.

Ms. Lockwood came to Seton in 2012 as a volunteer and joined the staff in 2013. She continues to be involved in Student Leadership, both at the local and the state level. In her spare time, she enjoys baking and traveling. Her “home companions” include her dog Annie and cat Lulie and most recently an international student from China. It’s always a great day to be at Seton! 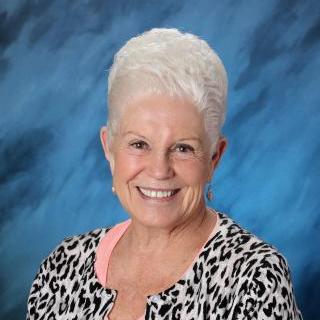