Linda Scheurman received her degree from Trinity University, and has acted, taught, studied and directed in San Antonio, Ashland, Portland, and throughout Washington.  She previously taught drama and choir at Central Catholic High School. She has directed plays and musicals at many high school and community theater productions and has conducted acting workshops in the Pacific Northwest.  She is currently writing a text for drama teachers featuring a creative, action driven, approach to theater history.  She began Seton Catholic’s drama program in 2010 and is committed to its continued development and growth.  She is deeply grateful to the many students, alumni, parents, administrators, faculty and staff who have helped and supported this ongoing process.  Mrs. Scheurman is also a professional musician and works as a featured instrumentalist for groups in the Portland area.

Mrs. Scheurman is dedicated to helping students of all ability levels develop fundamental skills and achieve their highest potential. She is committed to integrating the Catholic faith into a versatile and innovative curriculum which challenges students physically, vocally, emotionally, creatively, intellectually and spiritually. 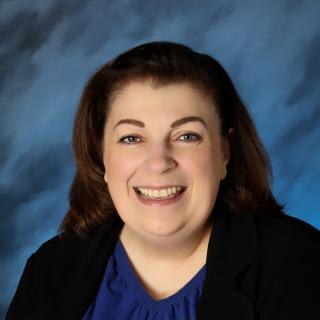