Scott Milam has resided in Southwest Washington for over 30 years where Scott and his wife Suzanne have raised four kids.  Scott earned a Bachelors Degree in Business Administration and Communications from Concordia University and earned an MBA from George Fox University.  He has spent most of his professional career in upper management in several corporations throughout the Portland/Vancouver region, but after leaving that path, he founded multiple business start-ups and was eventually called to serve youth in the education sector.

When not working, Scott spends much of his time coaching sports, mainly high school football and baseball.  He spends 6 months of the year coaching athletes through Special Olympics, mostly focused on softball and basketball.  When not working or coaching, Scott loves spending time with his family, kids, and grandkids. He also loves serving on multiple non-profit boards.  In addition, Scott loves to travel around the USA on his 2002 Harley Davidson with his wife on the back of the bike. 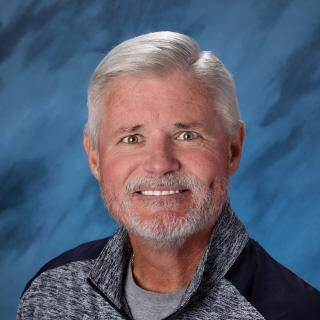