John grew up in Spokane, WA and graduated from Mead Senior High School. After attending University of Washington, University of Wisconsin-Milwaukee, Fresno State University, along with a few community colleges, John finished his undergraduate degree from University of Phoenix in 2003. As a life-long learner, John went on to complete his MBA from University of Phoenix in 2005. It was during these final years of college that John began working in various financial services leadership roles in a higher education setting, including overseeing budgeting and financial aid advisors for several campus locations along the west coast.

John is married and has two children. His son graduated from Gonzaga University while his daughter attends the University of San Francisco. John loves the outdoors and enjoys running, fishing, camping, hiking, and kayaking. 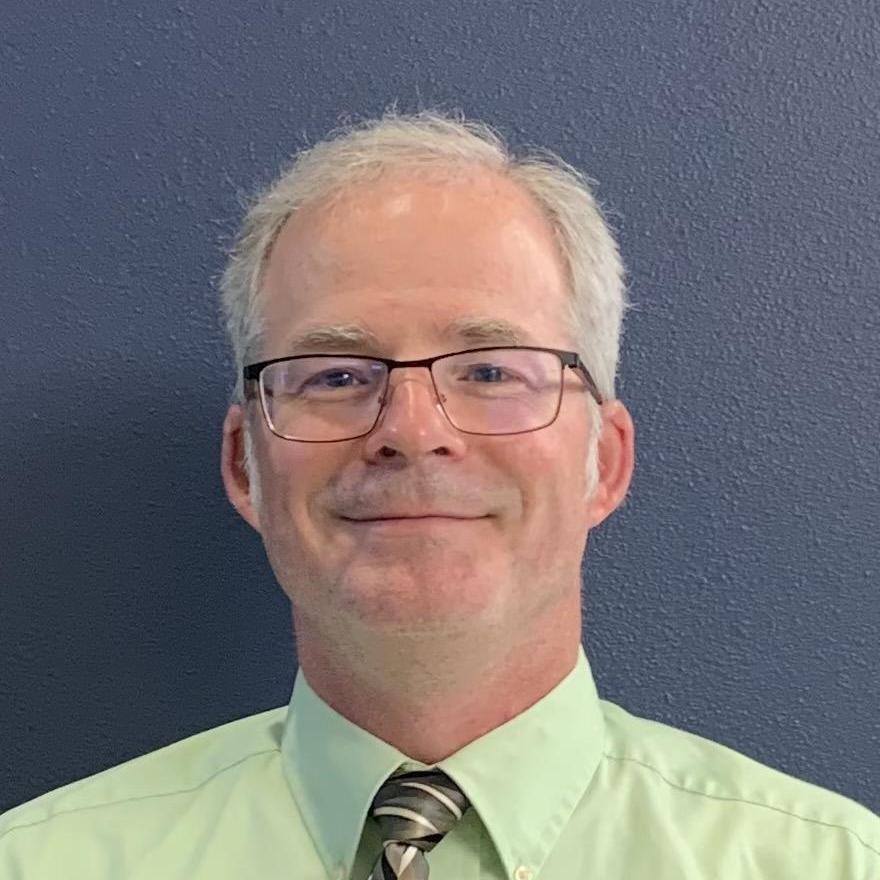