Mrs. Farrell earned a Bachelor of Science Degree from Portland State University in Liberal Arts after finishing her first 4 years at University of Oregon (Go Ducks!).  After working at Graphic Arts Center Publishing Company as a Graphic Artist and Publicist she went back to school and is finishing a post-bac certificate in Accounting at WSUV and has completed certification in Bookkeeping from NACPB.  She completed an internship in the Business Office at Seton, worked in the front office then moved into the Business Office as the manager.  She was an officer in the Booster Club and helped run the Amphitheater fundraiser.  She has been a part of the Seton Catholic family for over 8 years.

Mrs. Farrell and her family have been parishioners of Our Lady of Lourdes Parish for over 24 years.  She served on the school board and liturgy council at OLL while all 3 of her boys attended OLL.  Her oldest son graduated from Central Catholic in Portland and graduated from University of Portland with an engineering degree and works as a mechanical engineer.  Her other 2 sons attended Seton Catholic.  Her middle son, Cole graduated from WSUV and is working in business administration and her youngest son CJ, graduated from Western Washington and works in sales.

The Farrell family loves the beach, the mountains and anything outdoors.  They kayak, hike, bike and enjoy traveling especially in the beautiful Pacific Northwest! 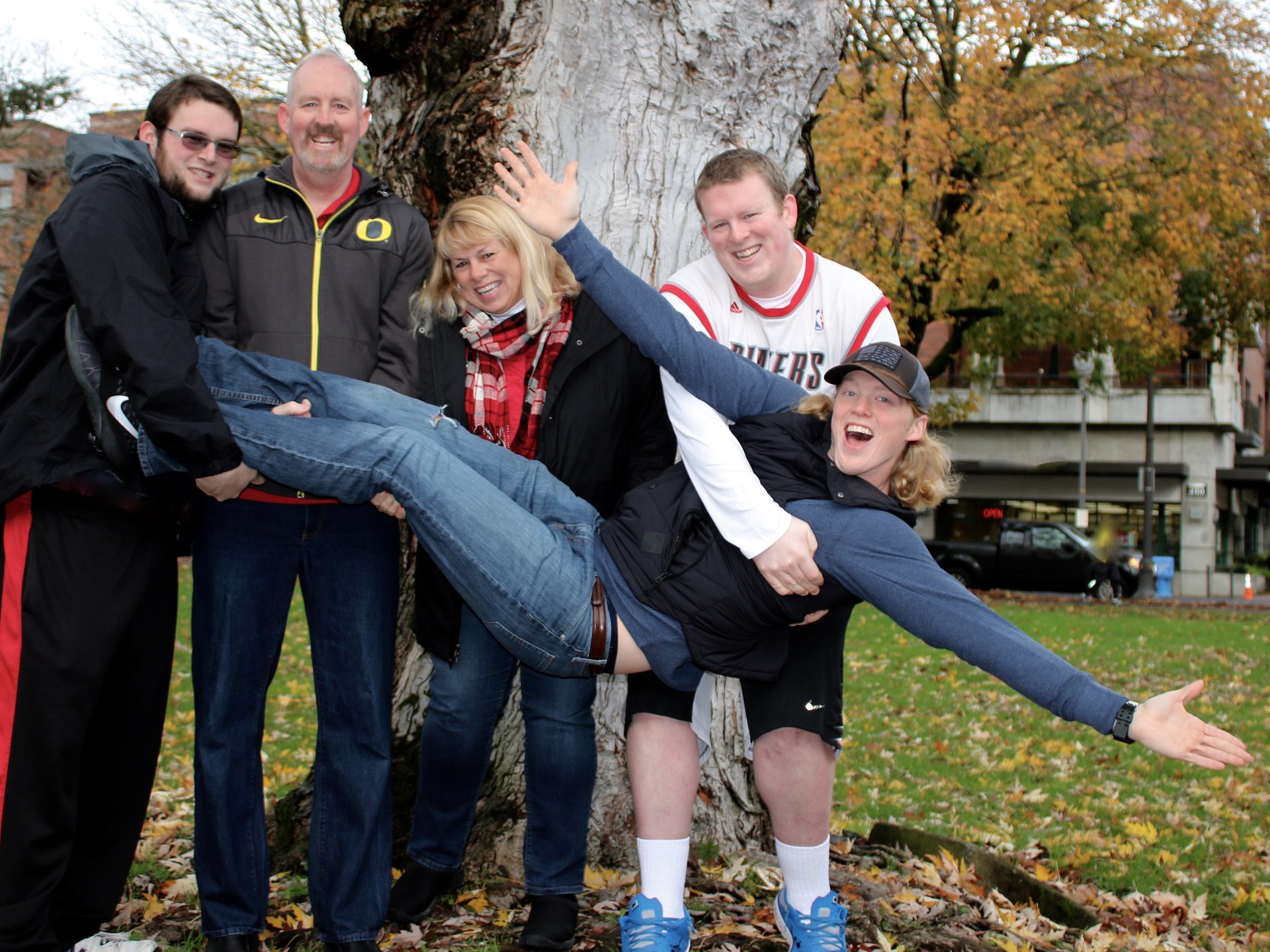 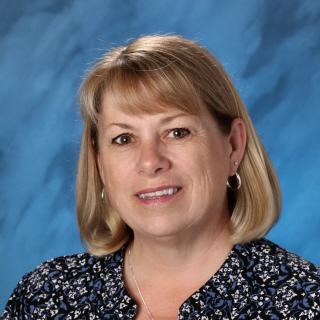