Craig grew up in Bellevue, WA. He received a BBA in Marketing with a minor in Art from Gonzaga University. Craig also completed his MBA with a concentration in Marketing from Gonzaga University, while working as the University's Assistant Director of Major Gifts.
Upon completion of his MBA, Craig took a job at his high school alma mater, Eastside Catholic School, as the Alumni Relations and Annual Fund Manager/Major Gifts Officer. From 2005-2009, Craig worked on EC's $42 million campaign to build their brand new middle school and high school campus in Sammamish, Washington. After leaving Eastside Catholic, he joined the Archdiocese of Seattle as The Assistant Director of The Crozier Society.  Before joining the staff at Seton Catholic as Director of Development, Craig served as the Director of Development at Bishop Blanchet High School in Seattle from 2011-2015, managing a development team of four with responsibilities of raising $1.2-$1.5M in annual philanthropy. Craig feels very blessed to be living in SW Washington and working at Seton Catholic. It has been very exciting to work with Seton Catholic staff, board members, parents and supporters on our incredible efforts to build a permanent home and facility for the school.

Outside of work, Craig enjoys  traveling, cooking, skiing and relaxing with friends and family.  Craig and his wife, Carly have two young daughters, Hadley and Brynn who keep them on their feet. They are parishioners at St. Joseph. 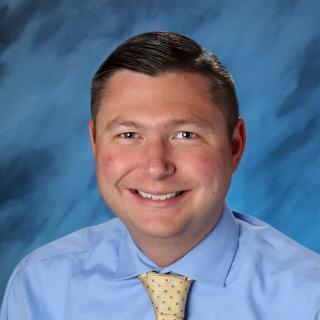